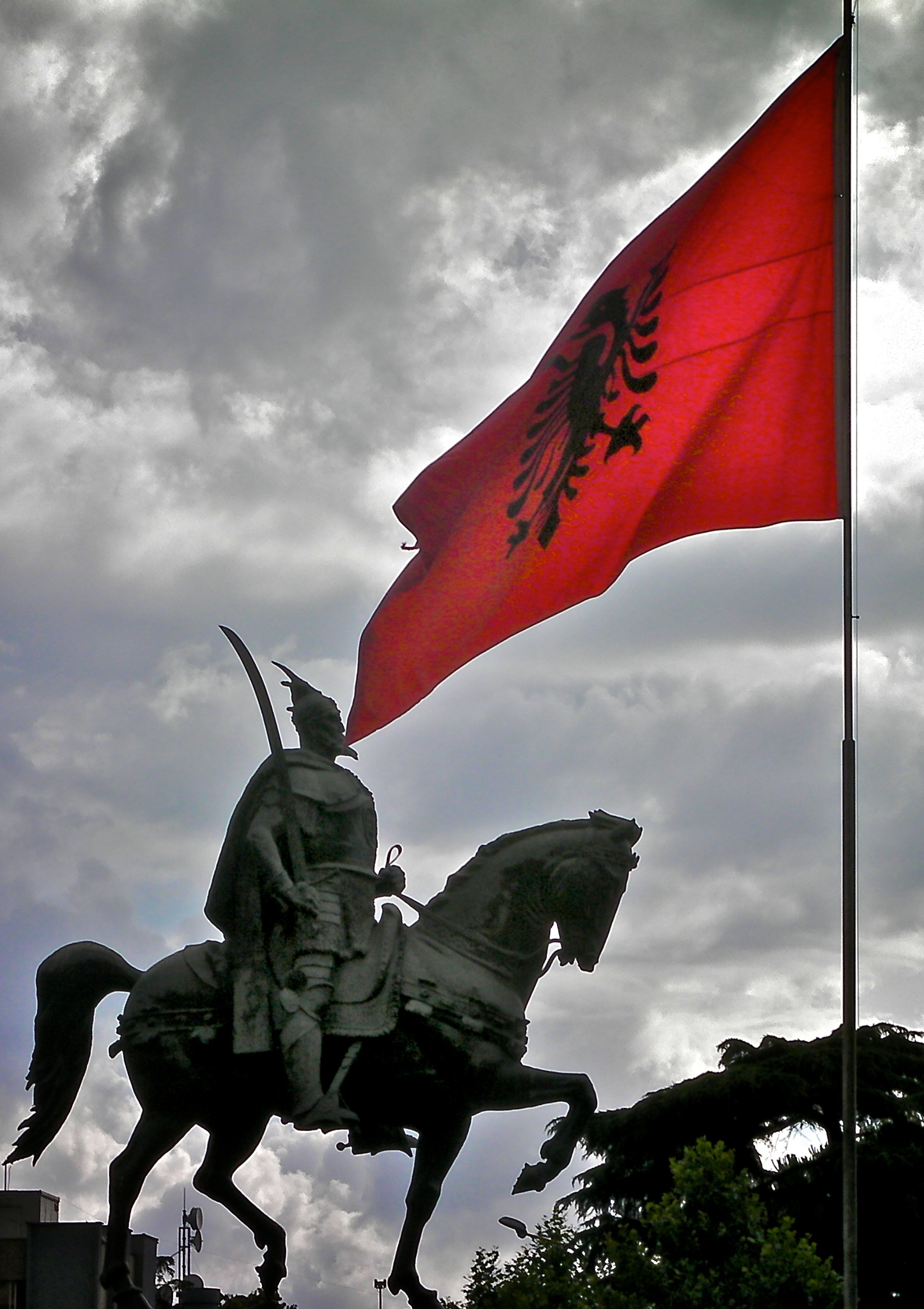 During the World Cup 2018, in a match between Switzerland and Serbia, two Swiss footballers of Kosovan origin celebrated their goal by displaying the Albanian ‘eagle’ sign. This caused outrage amongst Serbian nationalists. Past and present conflicts have resulted in the fact that few Albanians will be supporting the Serbian national team in the World Cup.

Swiss goal scorers, Granit Xhaka and Xherdan Shaqir, celebrated by making their hands look like a double-headed eagle, like that of the Albanian flag. Considered a nationalist symbol of their Albanian heritage. Serbs, in their intolerance towards Albanians, considered the celebrations insulting and offensive.

Shaqiri was born in Kosovo, the former Serbian province that declared independence in 2008. Later his family fled to Switzerland as refugees. Serbia does not recognise Kosovo’s independence and relations between the two countries remain tense. Xhaka’s parents are originally from Kosovo and they are of Albanian heritage. His brother plays for Albania’s national team and his Father spent over three years as a political prisoner in Yugoslavia for supporting Kosovan independence.

The gesture is likely to inflame tensions between Serb nationalists and ethnic Albanians. Kosovo’s Albanian-majority political institutions declared independence from Serbia in 2008. A decade on, Serbia still does not recognise Kosovo’s independence and views Kosovo as part of its territory and its history. Ethnic Albanians from the south of Serbia and Kosovo are more likely to be supporting Switzerland as their national team includes four Albanian players.

When the Kosovo national team was officially recognized in 2016, FIFA announced that anyone who had played in a tournament representing another nation could not switch, ruling out Switzerland’s Kosovar players.

The celebration managed to bring long-standing political tension in the Balkans on to the World Cup stage.