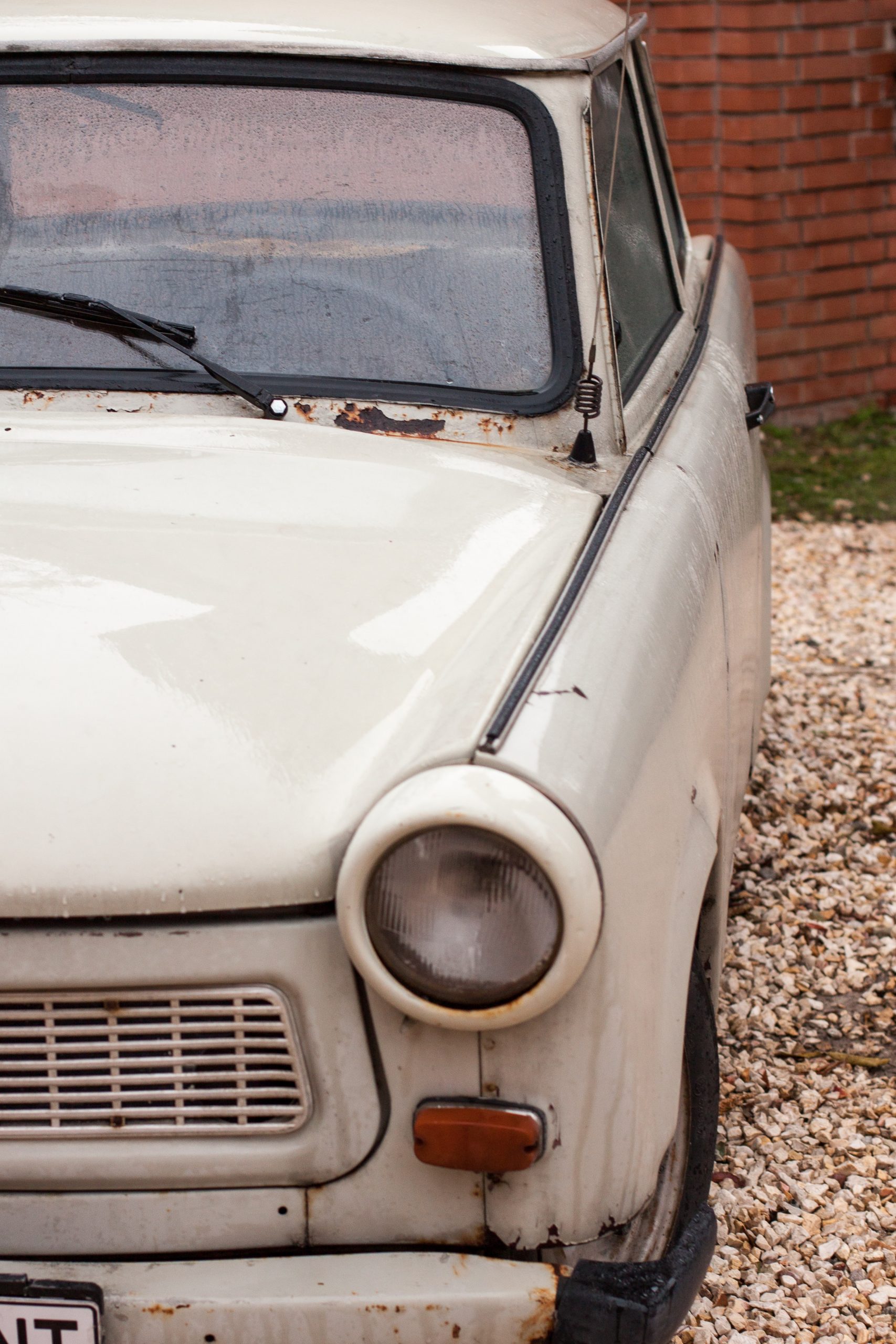 Born in May 1892 in Kumrovec, Croatia to a Croatian father and Slovene mother, Josep Broz Tito was the Former President of the Socialist Federal Republic of Yugoslavia. He ruled Yugoslavia as a dictator from 1953. Tito died in 1980, just a few days before he would have been 88 years old. Tito’s mausoleum is located in the House of Flowers in Belgrade, Serbia.

Tito May have suppressed internal opposition but he directed the rebuilding of a devastated Yugoslavia after World War II. He brought together people of different ethnicities, religion and cultural groups to live peacefully and built up the economy.

Tito was drafted into military service in 1913 in preparation for WWI. He was injured and captured by imperial Russians. He returned to the Kingdom of Yugoslavia in 1918 and joined the communist party of Yugoslavia.

Tito was the leader of the partisans, one of the most effective resistance movements in occupied Europe. He led the guerilla Yugoslavia movement. After the war he became both Prime Minister and President of Socialist Republic of Yugoslavia. He also became Marshal of Yugoslavia, the highest rank of the Yugoslav people’s army.

Tito became more and more disillusioned with the USSR, claiming he had seen many injustices behind the iron curtain. This resulted in assassin after assassin, supposedly 22 in total, sent from Moscow to kill Tito. Eventually Tito established a ‘3rd way’. An alternative and neutral approach to the capitalist west and the communist east. It was called the Non-Aligned Movement.

Tito is largely remembered in a positive light. But it i is important to to remember that a dictator is still a dictator and he was responsible for many human rights violations towards his opposition. Having said that, Tito was so pivotal for Yugoslavia that everything unraveled rapidly following his death. The collapse of communism in 1989 allowed ethnic tensions to resurgence, leading to horrific wars in the 1990’s.