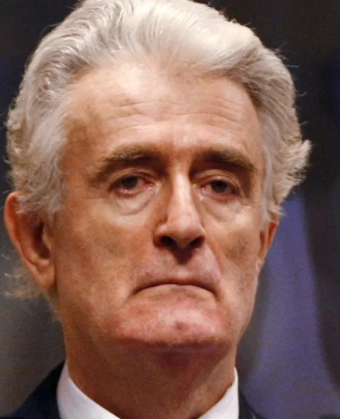 Radovan Karadzic was sentenced to life in prison after a UN court rejected his appeal and increased his original sentence of 40 years behind bars.

In March 2016, Radovan Karadzic was found guilty of genocide in Srebrenica, war crimes and crimes against humanity and sentenced to 40 years imprisonment. On 22nd July 2016 he appealed the decision. During the appeal in April 2018, Karadzic described the actions of the Bosnian Serbs as self-defence. He also outlined that facts and information had been misconstrued or neglected.

After hearing his appeal, in which he claimed that the persecution and expulsion of Croats and Muslims was a myth, the UN court ruled on Wednesday 20th March 2019, that the original sentence was too light and increased it to life.

The ruling judge, Vagn Joensen, said a heavier sentence was justified, given the “sheer scale and systematic cruelty” of the crimes perpetrated by Karadzic. The original sentence underestimated “the extraordinary gravity of Karadzic’s responsibility and his integral participation in the most egregious of crimes”.

Karadzic barely reacted as the sentence was read out, but survivors of the war present in the courtroom rejoiced, applauded and hugged one another.

The life sentence was important to the victims who had waited for over a decade for the final verdict.