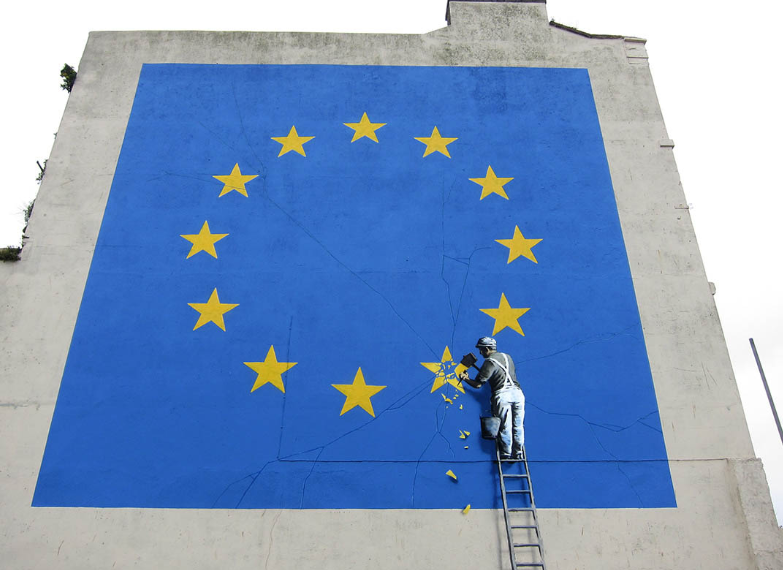 While the Western Balkans are on an accession plan to join the European Union, the UK is trying its best to leave. With all the headlines occupied by Brexit, I cannot help but wonder about the future of the EU.

In 2017 President Juncker announced the strategy for ‘A credible enlargement perspective for the enhanced EU engagement with the Western Balkans’. Here it is spelled out that the EU door is open to accessions, when the countries have confirmed to a number of criteria. Yet, the grand plans to build a 30 country collective with just one border, one currency, high levels of employment and happiness and without trade tariffs seems to be no longer feasible. These recent developments have changed the EU’s future radically.

The UK’s divorce from the EU

The most dramatic upset to the structure of the EU is undoubtedly Brexit, and the outline of how the move is marred with many complications and a lot of uncertainty. One concern is how the remaining countries of the EU will react in the near future. It has already been suggested that nine other nations in the EU would like to move towards giving the EU less power, signalling a worrying wave of discontentment.

In the light of Brexit, some believe the EU should remain as it is and continue to be involved in member states economies. Others have suggested a faster approach to the way new members are incorporated. However, it is clear that the EU’s progress is slowing.

The EU plans for enlargement remains one of the most successful policies of the European Union. The strategy identifies six initiatives; rule of law, security and migration, socio-economic development, transport and energy connectivity, digital agenda, reconciliation and good neighbourly relations. With which concrete actions in these outlined areas are foreseen in the next 2 years.

At the same time, funding from the Commission should gradually increase until 2020.

With the EU preoccupied with Brexit, it is possible that they have neglected to engage effectively against international rivals, and particularly China. As the EU’s largest trading partner a unified policy for trading with China is important and with the EU-China summit around the corner.

Whilst the former Yugoslav republics; Serbia, Montenegro, Kosovo, Macedonia and Bosnia Herzegovina are all looking to the EU, China is channeling large subsidies into the region worth €1.2 billion.

The EU remains the biggest player in the Balkan’s accounting for more than two thirds of foreign investment. Yet Chinese banks have quickly become the biggest lenders by providing quick and easy conditions that the EU is not willing to risk. The risk, of course, being long-term damage to already fragile economies.