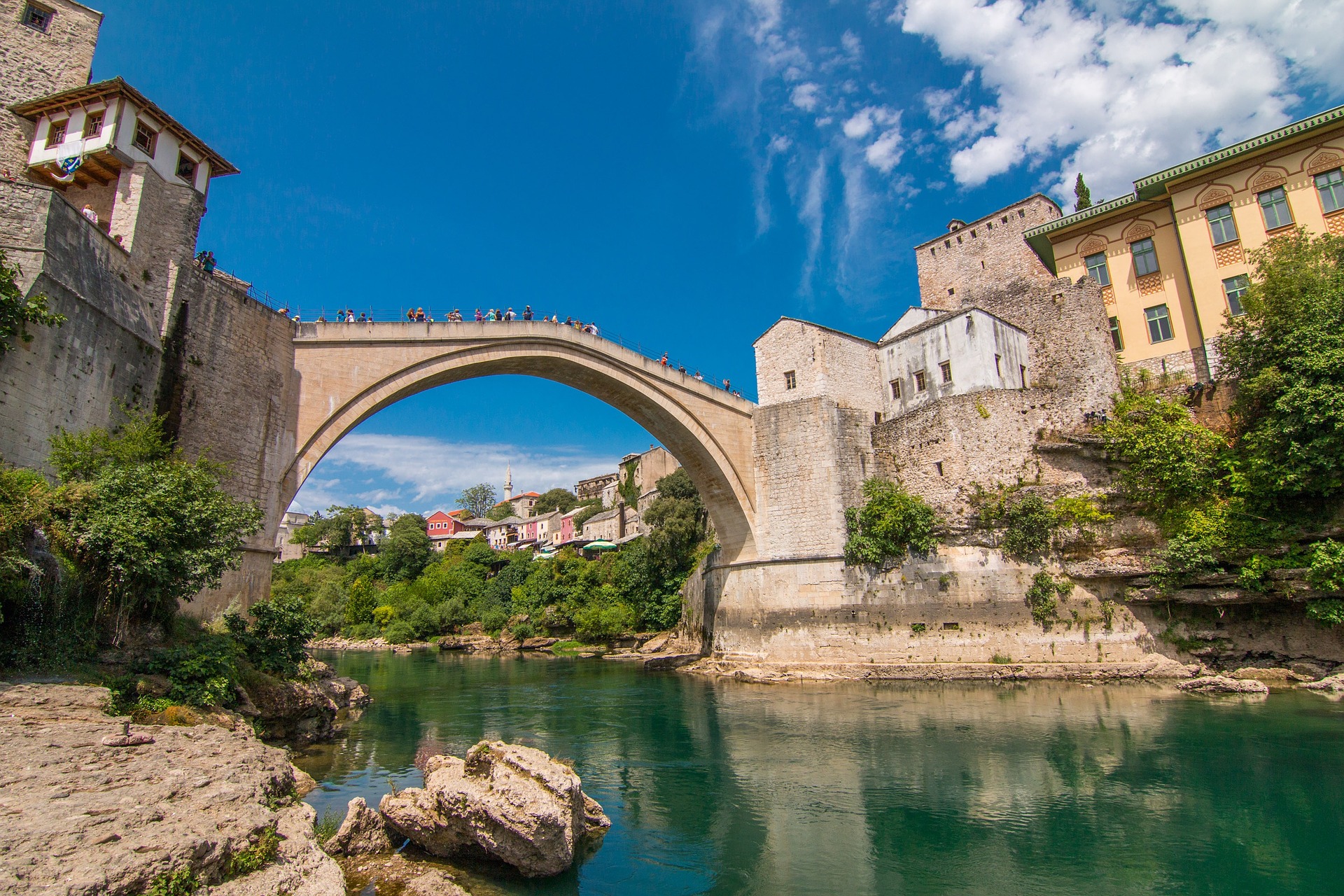 If 2016 is marked by the Brexit referendum, Donald Trump rise to power and the increase in Euroscepticism, then 2017 was an improvement. It saw Euro sceptics lose in successive elections across Austria, France and the Netherlands as well as a change of regime in Macedonia to bring about a new dynamic. And to top it all, EU President Jean-Claude Juncker signified the importance of such events when he announced an enlargement perspective for the Western Balkans. And now, at the beginning of 2018, it promises to be better yet.

The new EU strategy to incorporate the Western Balkans marks the beginning of the EU enlargement strategy. With its main focus on the rule of law, fundamental rights, the fight against corruption and organized crime, and the stability of the region. All of which have been areas of great concern for the EU. Sights are already set on a legally binding agreement between Serbia and Kosovo, with the hopes of conclusion by 2019.

The upcoming Bulgarian Presidency of the Council of the EU is a great opportunity for the Western Balkans to progress with their individual plans for accession. Bulgaria has already outlined this as one of its priorities alongside an increase in funds, infrastructure and energy.

In May 2018 Sofia will be host to the EU – Western Balkans Summit and will be attended by the six Western Balkan leaders. It will serve as an opportunity to address resolving bilateral disputes, and to critically analyze the regions shortcomings in democracy and rule of law.

On 1st July 2018 Austria will take over the presidency of the Council of the EU, which should have a positive effect on the Western Balkans EU prospects based on Austria’s historical support and interest in the region. However, Austria’s new government and coalition partner of the People’s Party is the right-wing Freedom Party, with a reputation for inward focus politics. Also it is important to factor in the EU preoccupation with the Brexit debate. It is still suggested that the Western Balkans will remain on the agenda.

London Summit of the Berlin Process

The Western Balkans Summit will be held in London on 10th July 2018 and will be the fifth meeting of Western Balkan leaders, EU officials and representatives of several EU member states. The idea is to demonstrate that the UK will continue to maintain its commitment to the Western Balkans even after Brexit. Alan Duncan, British Minister of State for Europe and the Americas within the Foreign and Commonwealth Office, highlighted that even though the UK is set to leave the EU, they will remain in Europe and the world. After twenty years of direct engagement and interest in the regions stability, the UK will not neglect responsibility.

The name dispute between Macedonia and Greece has been one of the obstructions for Macedonia’s EU bid for almost ten years. The current political momentum in Macedonia could be the catalyst for change in 2018. The dispute has been undermining the credibility of Greece in the Western Balkans and the EU. It is suggested that Athens and Skopje have stated their willingness to resolve the conflict and it is estimated that a compromise deal is within reach. Yet there is still no new name to reflect on.

Resolution would benefit not just Macedonia, but also the region. It would increase the number of front-runner countries in a position to join the EU and can help to atmosphere of the other countries with their own bilateral disputes to settle.