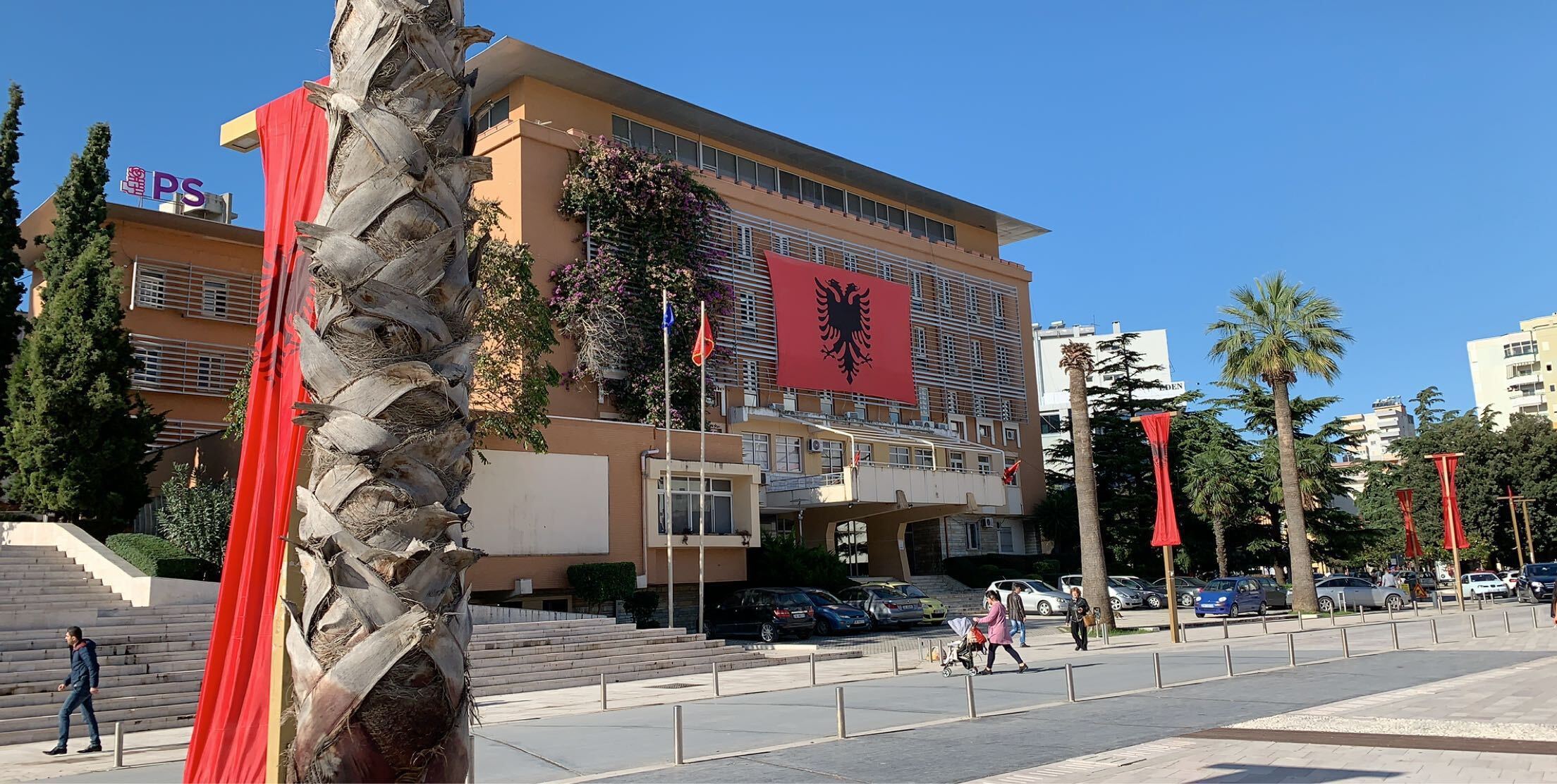 The Pyramid scheme phenomenon in Albania in 1997 at its peak was worth half the country’s GDP. Around two-thirds of the population had invested in one. The collapse had profound political and social consequences which escalated into rioting, the fall of the government and 2000 people were killed. The pyramid crisis of Albania is also known as the Albanian civil unrest.

Albania transitioned from a central system to a market economy after the fall of communism but remained the poorest country in Europe. Under Hoxha’s rule, there had been no ownership of private property and the country had isolated itself from external influences and sources of information. They were unfamiliar with financial markets.

Only three state banks existed with tight governance from the Bank of Albania who imposed credit restrictions. An informal credit market was established to satisfy the demand that the banks couldn’t fulfil. These were poorly regulated and eventually turned into pyramid schemes.

The largest of the Albanian companies were VEFA, Gjallica, and Kamberi. They were also reported to be involved in other criminal activities such as violating UN sanctions by smuggling goods to Yugoslavia.

After UN sanctions in Yugoslavia were lifted, a main source of income (smuggling) in Albania was cut-off. Together with an increase in interest rates from leading companies, due to an impending election and new market competition, led to an increase in new depositors drawn into the pyramid schemes. Houses and livestock were sold so that more people could invest in the highly attractive offers.

The IMF and the World Bank warned of the enormity of the pending crisis, but the government did not react sufficiently. The public opinion was that the IMF was trying to close down Albanian’s most successful companies. Before a government committee could be established, a default of payments occurred, and the collapse began.

The big companies declared bankruptcy and riots broke out. The government refused to compensate for loses and started to move against the pyramid scheme companies by freezing bank accounts. The Bank of Albania limited daily withdrawals to prevent schemes emptying their accounts.

By early 1997 the country was in chaos. The army and police had largely deserted, and 1 million weapons were looted. Mass emigration of Albanians began, and the government collapsed, and an interim government was appointed. 2000 people had been killed in the riots following the collapse of the schemes. Government revenues collapsed as tax offices were burned. The LEK had depreciated against the dollar by 40% and prices were increasing rapidly.

From March – August 1997 the UN deployed 7000 troops into Albania for Operation Alba. The interim government and the international community worked together to restore order and stabilise the economy. The IMF and the World Bank assisted in drafting a new law to mandate the appointment of foreign administrators form international accounting firms to liquidate schemes.