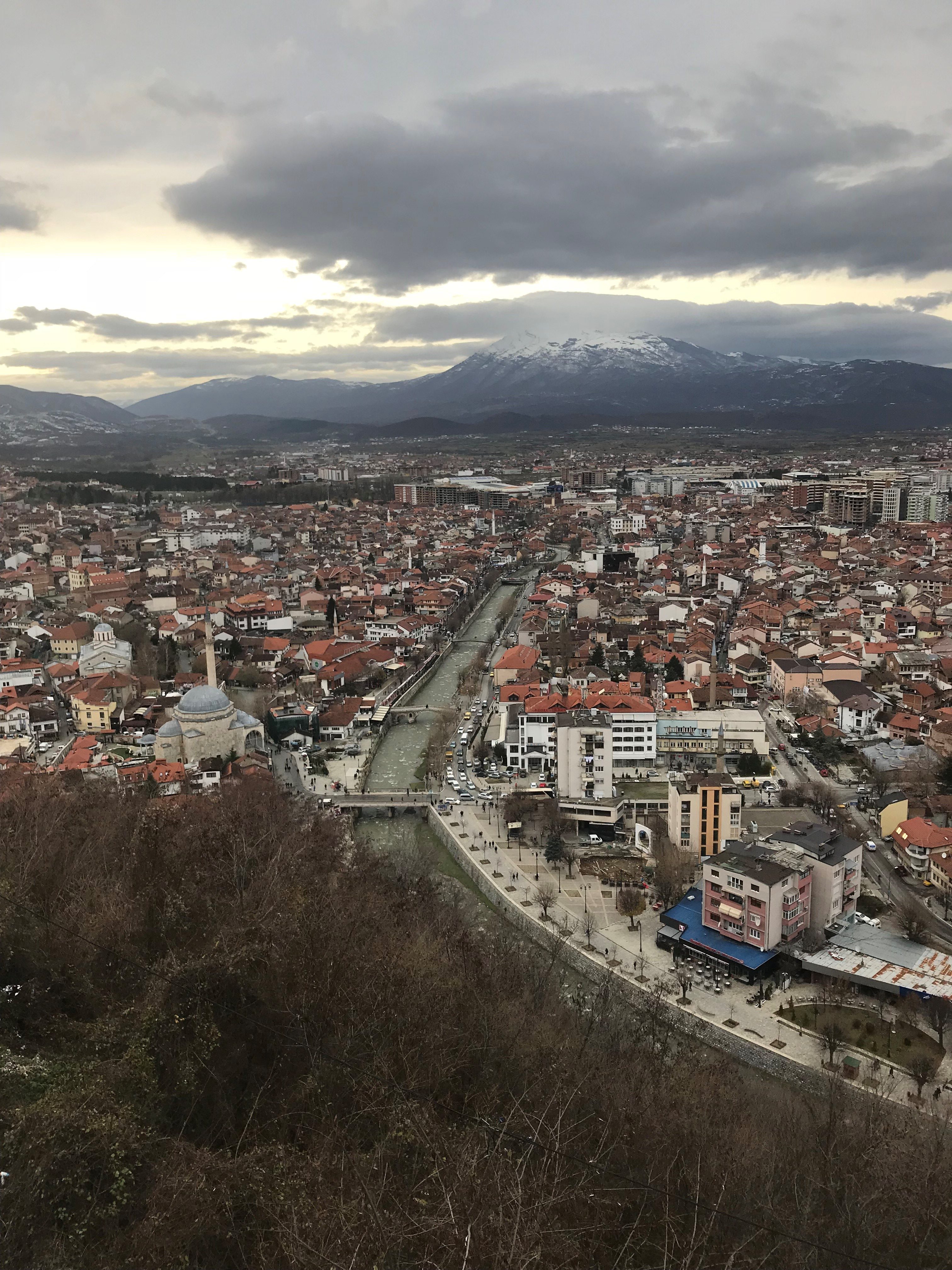 Kosovo came into existence because of Europe’s most brutal sectarian conflict since WWII. Slobodan Milosevic, nationalist leader of Serbia endured a long battle against Western military power. Western powers wanted to stop the ethnic cleaning that was occurring on the edge of Europe. As a result, Kosovo evolved from a communist regime into a capitalist, partially recognized country.

Kosovo is a landlocked territory situated in the Balkan peninsular. Albania to the southwest, Macedonia to the southeast, Montenegro to the west and Serbia in the north. Kosovo is an important link in connecting Central and Southern Europe.

Serbia recognises that the administration of the territory by Kosovo’s elected government, it continues to the claim Kosovo as its own.

Kosovo has been part of Serbia since 1912 after the first Balkan War. As Kosovo was mostly made up of Albanians, and allied with the Ottomans, Serbia attacked, occupied the land and Kosovo thereby came under Serbian authority. Serbia was granted sovereignty over Kosovo at the Conference of Ambassadors in London, 1912. Not surprisingly, anti-Serbian sentiment remained in Kosovo, as the majority of the population was still Albanian.

Clearly, the scene was set for ethnic conflict to develop and hostilities emerged between Albanians and Serbs in Kosovo almost immediately. Albanians in Kosovo were viewed by Serbs as comprising an outlaw national liberation movement, against the Yugoslav constitution.

The majority of the population are Albanian and naturally, they wanted more political freedom. Albanian nationalism started growing; they wanted to become a republic. Yet the minority Kosovan Serbs, felt threatened. Milosevic, leader of Serbian communist party, wanted to keep Kosovo as part of Serbia. He rallied the Serb population and used the issue to take power and play the nationalist card to propel him to full power within Serbia.

In 1989 a miners strike saw Albanians abandoning work and school to attend protest meetings, leaving life in Kosovo at a standstill. Serbs in Kosovo felt threatened and Belgrade imposed a curfew, resulting in the province being placed under a state of emergency decree. Amendments in the Serbian constitution slowly started to abolish Kosovo autonomy and to give Serbia direct control of the province.

A political rally, held in 1989, to commemorate the Serb defeat to the Turks in 1389, was held in Kosovo. Pictures of Milosevic were displayed all over the province in celebration of the first Serbian leader since WWII to defend Serbia’s interests. More protests and violence ensued leaving the Serb Parliament to initiate a ‘Program for Achieving Peace, Freedom and Equality in Kosovo’ in 1990. The programme looked to a peaceful co-existence of all ethnic groups within Kosovo, yet in reality it also targeted Albanian separatists as the problem standing in the way of the goal.

By July 1990 the Kosovo Parliament were banned from meeting. The Albanian’s gathered at the Parliament building and proclaimed the Sovereign Republic of Kosova (within the Yugoslav Federation). Serbia quickly dissolved Kosovo’s government and seized control. By September, Kosovo’s autonomy was eliminated and constitution changed to redefine Kosovo as a region in Serbia. The emergency measures imposed by Serbia resulted in a de-Albanianisation of cultural and educational institutions in Kosovo with a consequent re- Serbianisation occurring.  In response, Albanian Kosovars adopted a constitution for their Republic of Kosova.

As communism collapsed across central and Eastern Europe, Yugoslavia began to disintegrate. From 1991, the Republics making up Yugoslavia declared independence and fighting broke out as ethnic Serbs living in the new countries opposed the independence. Milosevic wanted to carve out a greater Serbia from the ruins and sent his troops to support Serbs in the conflicts.

Kosovo also declared independence during the turbulent time, 7th September 1990, but it was ignored by Serbia and the international community.

The Kosovo Liberation Army (KLA), a guerilla group appeared in the late 1990’s. They began to attack Serb police units and federal security forces. The aim was to gain independence by force and the conflict escalated until Milosevic responded by sending more Serbian security forces into Kosovo to fight the KLA. By the end of 1998, Kosovo was on the verge of war.

15th Jan 1999 Serb forces attached the village of Racak, killing 45 Kosovo Albanian civilians. This time it happened under the nose of journalists and civilians who deemed it a crime against humanity. The international community were shocked by the images they witnessed. Thousands of Kosovo Albanians fled from Kosovo as the Serb forces gained territory from the KLA.

At the same time, NATO warned that it would step in with military action against Serbia if it did not agree to introduce international peacekeeping forces and to establish a local government in Kosovo. As peace talks failed and the Serbs rejected the ideas, NATO began an extensive bombing campaign against Serb forces, lasting 78 days and killing many civilians. Eventually Milosevic surrendered and allow peacekeepers into Kosovo, removed all forces from Kosovo and transferred governance to the UN.

As the forces moved out of Kosovo the Albanians started to return to their homes. Many ethnic Serbs decided to leave Kosovo for Serbia.

9 years later, on 17th February 2008, Kosovo declared independence. Serbia still has not recognized its independence, yet it has gained diplomatic recognition as a sovereign state by 113 UN member states.