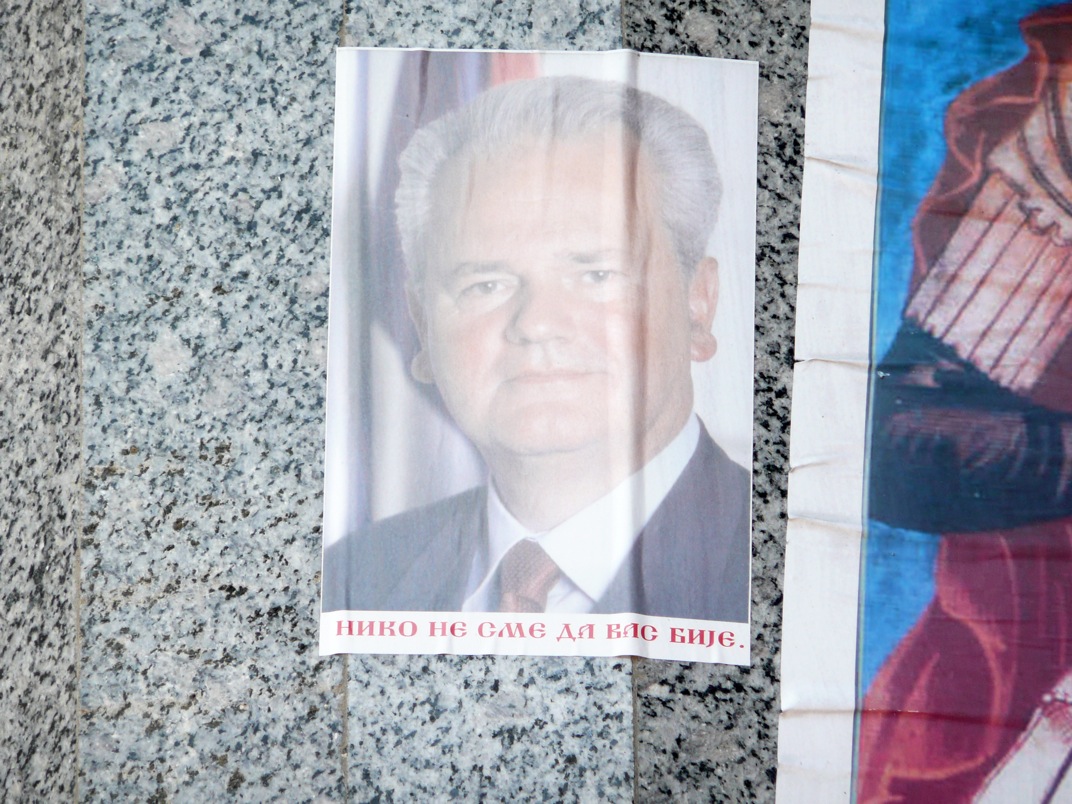 To truly understand the conflict in Bosnia and the history of the Balkans following World War II, it is important to analyse the unique sequence of events in the build-up. Milosevic’s rise to power and the subsequent rise of nationalism from an otherwise peaceful union of republics are fascinating to behold. Tito’s ‘Brotherhood and Unity’ had well and truly been forgotten when a chain of events set in motion the notorious rise of Slobodan Milosevic, and what would later become the actions that would shape the future of the Balkans.

It is easy to believe that underlying tensions (ethnic, religious, political and economic) came to fruition after the death of Tito. That the antagonism existed and waited patiently for any leader who wished to stir up nationalist sentiment as a weapon in their quest for power.

In 1986 Ivan Stambolic was the President of Serbia and Communist of Yugoslavia official, with his highly trusted friend and ‘comrade’ Milosevic serving as Deputy. Stambolic and Milosevic were long term associates. They followed the same path from University into politics where Stambolic acted as mentor and friend to Milosevic. They shared a similar political stance on the autonomous provinces of Serbia, Kosovo and Vojvodina, both hoping to protect the rights of Serbs. However, they differed fundamentally when it came to the resolution. Something that would eventually prove be the catalyst for their conflict.

In 1987 Milosevic staged a political coup and took over Stambloic’s place as the leader of the Serbian Communist Party. A tactical manoeuvre, showing little remorse for a close friend, in what would later become a signature move for Milosevic.

Milsoevic, sent by Stambolic to calm the brewing tensions between Serbs and ethnic Albanians in Kosovo, demonstrated his support for Serbs in Kosovo after hearing reports that they were being oppressed by the government of the Serbian autonomous province of Kosovo, which was dominated by Kosovo’s majority nationality, ethnic Albanians. By agreeing to meet with the Nationalist Serbs of Kosovo he was violating the principle of Tito’s Yugoslavia and in Serbia’s most sensitive and potentially volatile area. In an effort to exploit the situation he reported that the rights of the ethnic minority were regularly being violated whilst the Albanians were abusing their powers to allow the entrenchment of separatism. He called for a political change to reduce the autonomy in the province and protect the rights of the Serb minority. All the while, strengthening the position of Serbs in Yugoslavia at the expense of other nationalities and therefore pushing a nationalist agenda in a communist regime.

Animosity deepened in Kosovo as Milosevic addressed the masses in a day documented by Stambolic as ‘the end of Yugoslavia’ as Milosevic vowed to take back control of Yugoslavia. Serb protestors came together for the meeting prepared to fight and to antagonise Albanian police forces into action. Serbs accused the Albanians of wanting an ethnically pure Kosovo in a message that suggested if action was taken now, the Serbs would lose Kosovo. Famously Milosevic declared that Serbs ‘won’t be beaten again’. The message was televised on all channels in Serbia and served to increase awareness of the exaggerated issue and increase propaganda. What was not shown to the Serbian public, was that the Serb demonstrators had provoked the attack.

Milosevic used the situation in Kosovo to stir up nationalist anti-Albanian sentiment and secured the support of the ageing generation of military strongmen in Belgrade. Stambolic and Milosevic, now publicly divided on the issue of Kosovo resulting in a divide between President and Deputy and factions were beginning to show. Old bureaucratic leaders were now standing in Milosevic’s way to act fast and build momentum. At a meeting of Serbia’s top communists, Stambolic, accused of behaving like a dictator was humiliated by a majority ruling in Milosevic’s favour.

By 1988 Stambolic’s resignation had been formalised and Milosevic took his place as President of Serbia. His aim being: control of Yugoslavia and a battle cry for votes from Vojvodina, Kosovo and Montenegro and by 1989 he already controlled half of Yugoslavia. In an anti-bureaucratic revolution the governments in Vojvodina and Montenegro were dissolved and replaced with officials allied and indebted to Milosevic and therefore strengthening his politic power. Control in Kosovo was not as simple because of the Albanian majority. Orchestrated protests eventually led to emergency power handed to Milosevic to use the Yugoslav army in Kosovo and the following day all authority was handed over to Serbia.

The reaction across the other republics to Serbia’s growing power and heavy-handed response to the situation in Kosovo was to strengthen their own nationalist movements. All inspired by the collapse of communism across Eastern Europe in 1989 and 1990 and the eventual succession of multi-party pluralism. Multi-party elections across the Balkans during 1990 brought to power politicians who had appealed to voters on nationalist grounds.