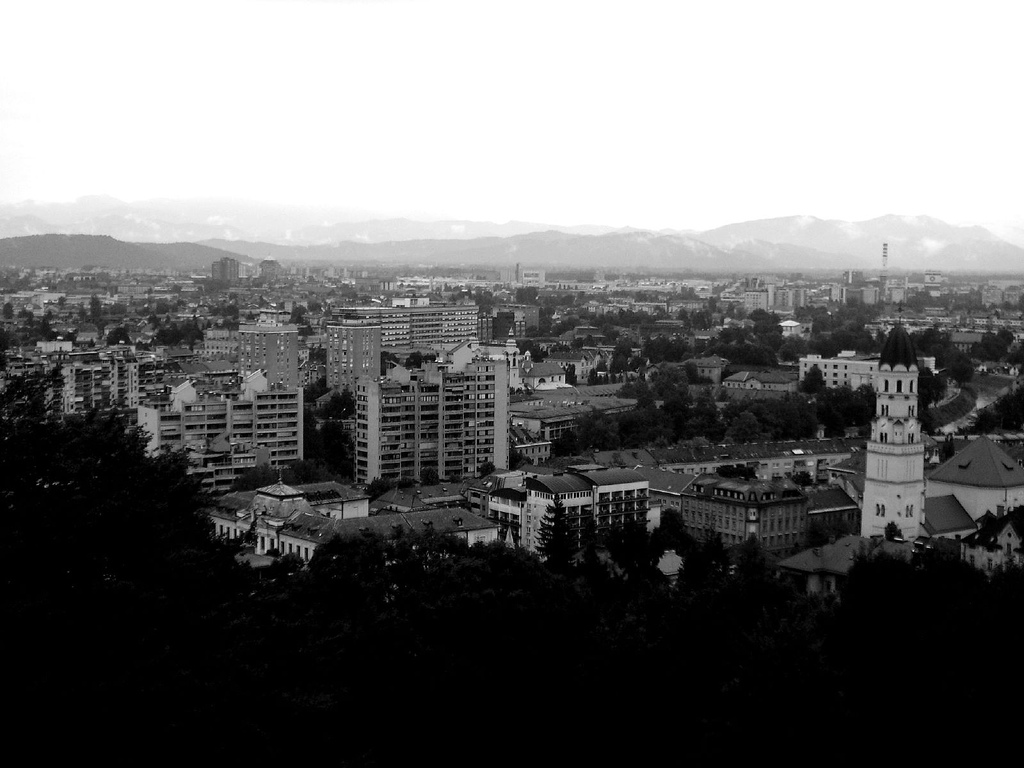 After World War II the Slovenian Republic had all the makings of a state except independence.

Milosevic became the leader of Serbia in 1989, the largest and most populated of the six republics. His rise to power was done so using underhand tactics and bullying methods. He moved quickly to consolidate power by centralising the state. At the same time the remaining republics attempted to loosen the central grip on power by devolving as much constitutional power as possible to each of their own republics and autonomous provinces. Milosevic motivated and exploited Serb nationalism to win support.

Milan Kucan, Slovene Communist Party leader, was fearful that Slovenia was next on the Milosevic agenda following the events that unfolded in Kosovo and quickly swept through Vojvodina and Montenegro. This was happening at the same time that liberal and democratic sentiment was growing in Slovenia. They were enjoying a new freedom of speech that challenged the old communist system. A stark contrast to the political atmosphere in Belgrade.

In 1989, Kucan addressed the Slovene public expressing enthusiastic support for Slovene miners during their strike and linked with their protests for the right to succession and sovereignty. In the address he skilfully managed to use the events in Kosovo to portray Milosevic as the enemy of democracy. Serb TV decided to broadcast the public address from the republic of Slovenia to the Serb public and brandished Kucan as a supporter of separatism. Milosevic responded by introducing emergency power in Kosovo and with the imprisonment of Azem Vllasi, leader of the League of Communists of Kosovo.

Interestingly, a popular youth ‘alternative’ magazine, Mladina from Slovenia was influential in the events leading to the declaration of independence. Mladina pushed boundaries and challenged Yugoslav taboos, focusing often on Milosevic. Whilst the publications were not deemed illegal in Slovenia, they were not well received in other republics and pressure was put on Kucan by Yugoslav Minister of Defence to clamp down on the press. Mladina published an article with excerpts from a Yugoslav Communist Party meeting, revealing state secrets in a clear breach of Yugoslav law. This resulted in the arrest and interrogation of their journalist, a clear demonstration to liberals in Slovenia that the old rules of a united Yugoslavia must be obeyed.

The plan backfired and protests in Slovenia swiftly became an anti-Yugoslav movement. Kucan supported the movement and planned to change the Slovene constitution to keep Belgrade out of its business. Milosevic, naturally wanted a united and powerful Yugoslavia, threatened to use all means necessary to prevent this from happening. Kosovan Serbs were called for mobilisation to the Slovene capital of Ljubljana for the ‘Rally of truth’ to portray Kucan as a traitor to his own people. However, neighbouring republic of Croatia refused to allow Kosovars through their territory and the rally had little impact.

In this next move to stop the Slovenes, Milosevic called for a congress for the Yugoslav Communist Party on 20th January 1990. Slovenia wanted to present their amendments to the constitution but nearly all were rejected and outvoted by the delegates in a display of domineering behaviour from the Serbs. During a break in the congress, Slovenia held a crisis meeting and gave its ultimatum: the amendments are accepted or they walk out. The ultimatum was rejected, tensions rising and Slovenia announced it would leave the Communist party of Yugoslavia. Croatia declared that it would not accept a Yugoslav party without Slovenia and also left. The Slovenes opened the door to the Yugoslav crisis.

In April 1990, the first direct, multi-party elections were held in Slovenia since World War II. Independence for Slovenia was in the programmes of all parties and Milan Kucan was voted as the first President of the Presidency.

The independence referendum held in Slovenia in December 1990 highlighted that 88% of the electorate supported independence, exceeding the 50% threshold set in an overwhelming majority. Immediately afterwards, the Yugoslav Army announced a new defence doctorate; moving away from the ‘General People’s Defence’ of Tito’s era in which each republic was responsible for their own territorial defence. Instead to be replaced by a centrally directed defence strategy. i.e. each republic would lose control of their defence system and the Yugoslav People’s Army (YPA) would control all defence from their headquarters in Belgrade.

Disagreements in the government for control of power persisted until eventually four of the 6 republics seceded from Yugoslavia. The first; Slovenia.

The Slovenian declaration of independence on 25th June 1991 sparked a ten-day war from 25th June – 7th July 1991 fought between Slovenian Territorial Defence and Yugoslav Army. Previous warnings from both the European Community and the United States that their independence would not be recognised were ignored and within 24 hours the fighting had already begun. The Slovenian conflict was short lived but decisive and marked the beginning of the Yugoslav wars.

The war led to a series of major shifts on the Yugoslav side. The Yugoslav army eventually lost nearly all of its Slovenian and Croat personnel, becoming an almost entirely Serbian and Montenegrin force. It also ended in the failure to seize Slovenia’s border crossings. It has been argued that fundamental to the failures, Milosevic already knew about the impending Slovenian secession and only sent limited troops to fight.

By 1992 the EU had recognised Slovenia’s independence, shortly followed by the United States of America and Slovenia joined the United Nations. The first parliamentary and presidential elections are held in the newly independent country and Kucan was re-elected as President.

With Croatia as a buffer between Slovenia and Serbia, Slovenia has been able to maintain its independence and position as the most stable and prosperous of the former Yugoslav republics. As a result, they joined the European Union on 1 May 2004.