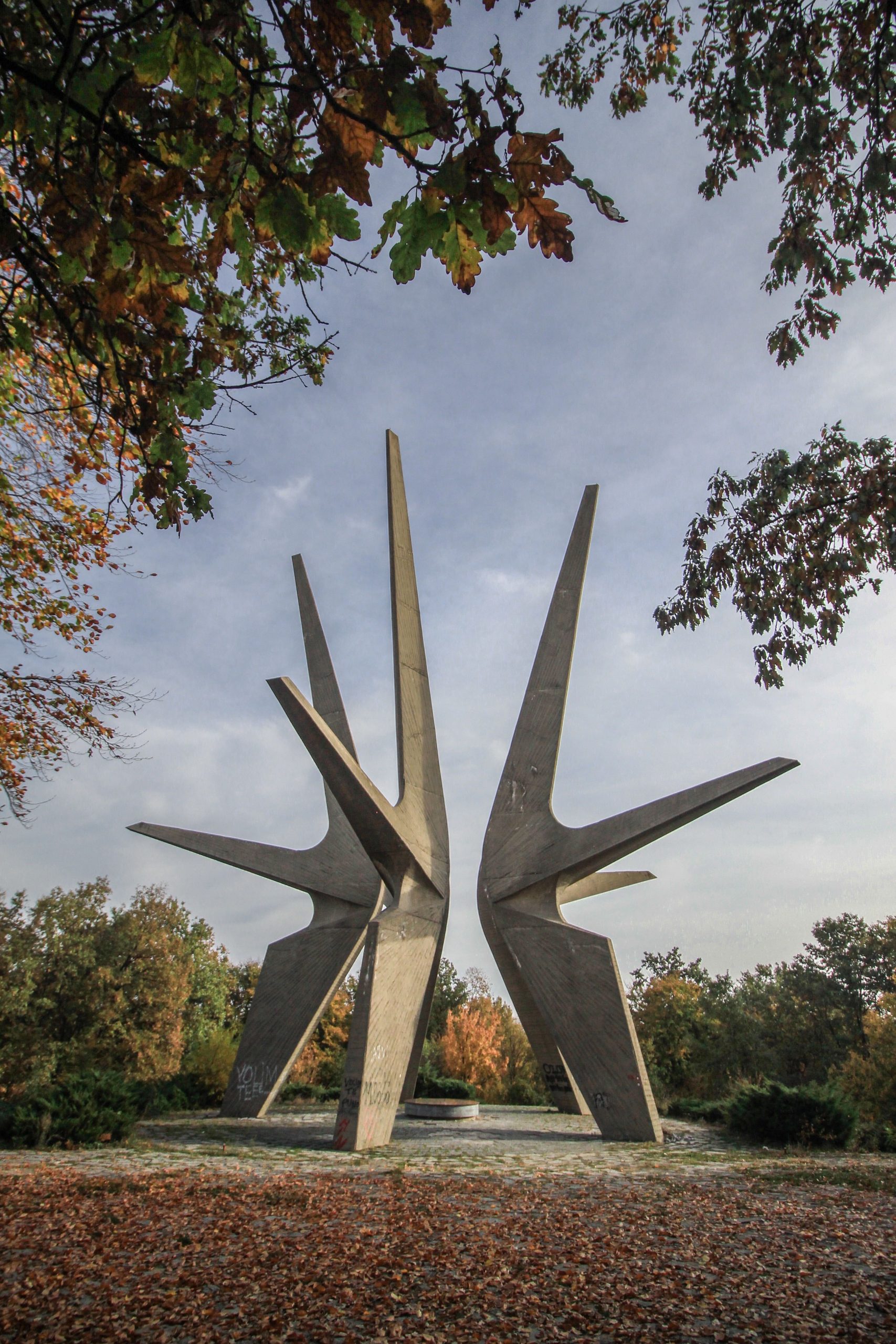 For most of the 20th century, Yugoslavia was a country in central Europe. Situated in the west of the Balkan peninsula. Until 1991 it was known as The Socialist Federal Republic of Yugoslavia. The six republics that made up the federation were; Bosnia and Herzegovina, Croatia, Montenegro, Macedonia, Serbia (including the autonomous regions of Kosovo and Vojvodina) and Slovenia.

Yugoslavia was formed in 1918 immediately after WWI, putting an end to Ottoman rule in the Balkan peninsula. This was the first union of the south Slavic people as a sovereign state.

In 1941, Yugoslavia was invaded by the Axis powers, also known as ‘Rome-Berlin-Tokyo Axis’. The Axis Powers were the nations of Germany, Italy and Japan who fought in WWII against the allies.

In 1943 the Yugoslav Partisans declared a Democratic Federal Yugoslavia.

Socialist Yugoslavia was formed in 1946 after liberation from German rule. Yugoslavia was renamed the Federal People’s Republic of Yugoslavia and a communist government was formed. Partisan leader Josep Broz Tito ruled the country as President until his death in 1980.

The kingdom was replaced by a federation of six equal socialist republics; Bosnia and Herzegovina, Croatia, Macedonia, Montenegro, Serbia and Slovenia. Serbia contained the autonomous provinces of Vojvodina and Kosovo.

Despite being a federation, the new state started out politically and economically highly centralised. Tito’s Communist Party of Yugoslavia, modelled closely on the Soviet Union, held the power.

This evolved slowly over time following new constitutions. The power moved downwards from federal level to economic enterprises and republic level apparatuses of the Communist Party. Following Tito’s death, the presidency of the federation was transferred to a rotating collective presidency of regional representatives.

Economic and political unrest in the 1980’s, coupled with a rise in nationalism, led to the dissolution of the Yugoslav republics along the republic borders and leading to the Yugoslav wars.

In 1991 Slovenia and Croatia declared their secession from the Yugoslav federation. Followed closely by Macedonia later the same year. In 1992 Bosnian Muslims and Bosnian Croats did the same.

Serbia and Montenegro created a new federation as the civil wars continued. This union was known as Yugoslavia until 2003 when they agreed to abandon the name. In 1995, economic sanctions ended the support of Serb aggression.

Around the same time the tension in Kosovo escalated to civil war by 1998 and resulted in a NATO bombing campaign against Serbia.

In 2003 under the watchful eyes of EU leaders, Yugoslav and Montenegrin presidents, together with the Serbian prime minister agreed to maintain the federal union with greater autonomy for each partner. They renamed the country to Serbia and Montenegro.

In 2006 the union was disabled, and two independent countries were established.